Check the following photos for a few seconds, and think…

… Then let me answer a few question that must have popped out:

To put it straight, that’s how Egyptian doctors protested today against their inhumanely low income! Medical career is one of the least paid in the country. Believe it or not, the protesters claim the money they made today was a lot more than their salaries! Did you know that a recent graduate doctor earns 256 Egyptian pounds per month (less than 40 dollars)?! Need I mention the improperly tough job circumstances??

It doesn’t shock me, for I joined med-school fully aware of the future lying ahead. It’s just a good chance to tell you how I love medicine in spite of everything!

I’m asking you guys to vote for my photo to win my college photography contest. To vote, just  open this link and like the photo that opens (on Facebook please, not this post).

PLEASE help me win! Thank you in advance! 🙂 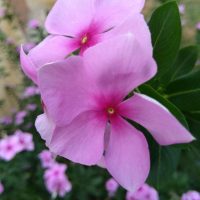